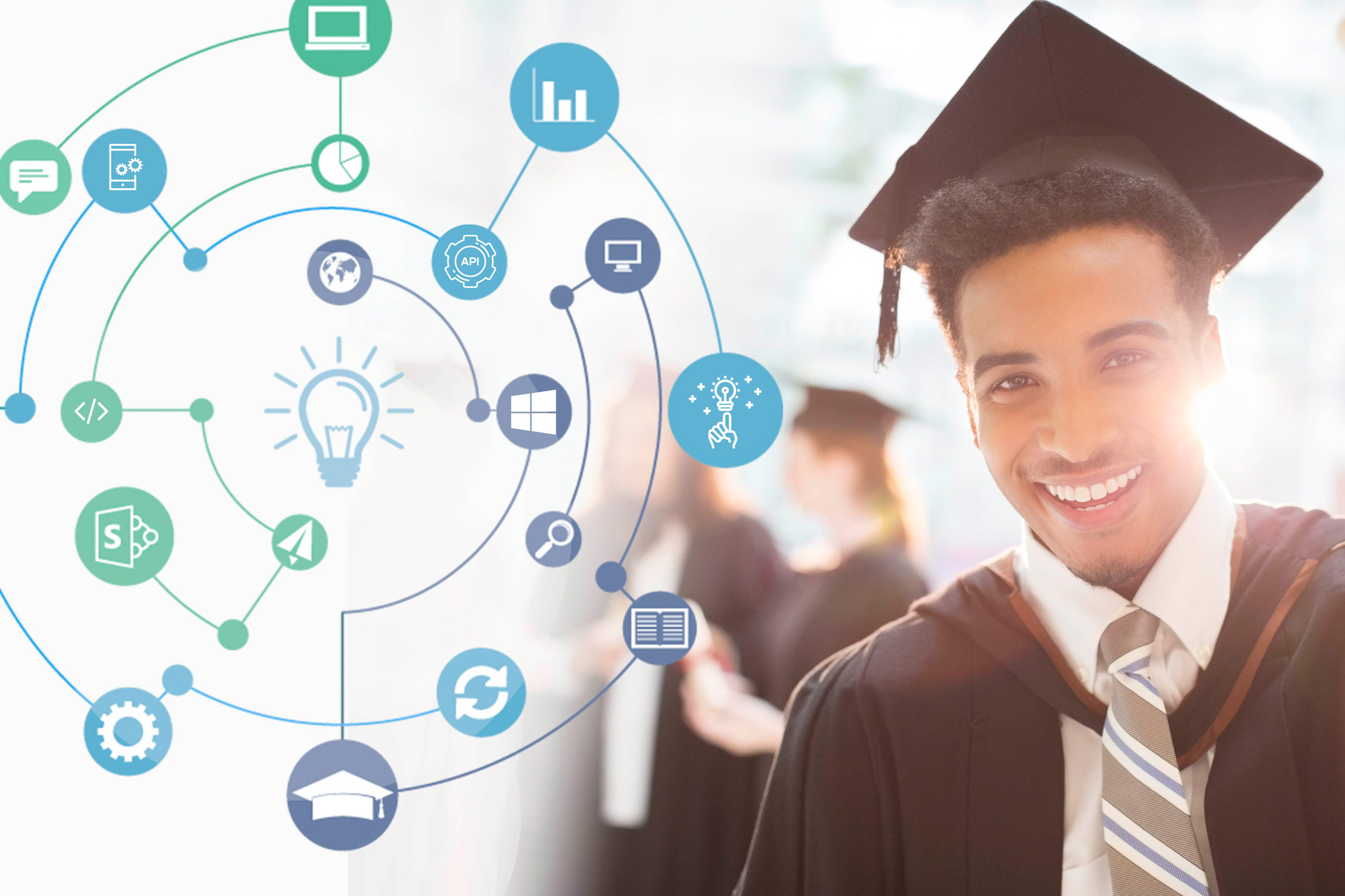 Input Format: The first line contains an integer N, which is the number of terms that will be provided as input. This is followed by N consecutive Integers, with a space between each pair of integers. All of these are on one line, and they are in AP (other than the point where an integer is missing).

Output Format: One Number which is the missing integer from the series.

Explanation: You are provided with 5 integers. As you can observe, they have been picked from a series, in which the starting term is 1 and the common difference is 2. The only aberration, i.e. the missing term (7), occurs between 5 and 9. This is the missing element that you need to find.

All candidates should submit their responses to careers@klstinc.com.